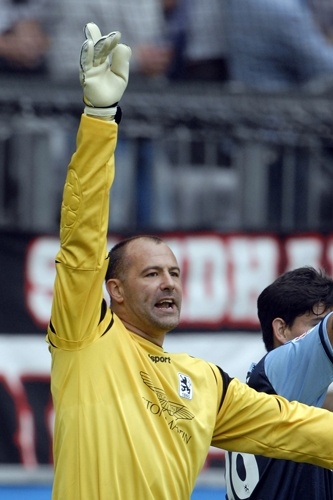 It's not often that you find yourself in need of the end of a season but for 1860 München, that is very much the case. The season has been littered with off-field discrepancies, the latest saw members refuse to vote on the presidency at the club, and now more than ever the club needs time away from football...

It's not often that you find yourself in need of the end of a season but for 1860 München, that is very much the case. The season has been littered with off-field discrepancies, the latest saw members refuse to vote on the presidency at the club, and now more than ever the club needs time away from football.

Hasan Ismaik's latest grumbling had a bit more of a serious note to it as the club's future has been threatened. Amongst all of that, 1860 had to travel to Cologne to face a side pushing for a promotion spot that Schmidt's men also once realistically dreamt of. Four changes were made in the hope of resisting a home onslaught with Bülow, Wojtkowiak, Stahl and Stoppelkamp all returned to the starting eleven, leaving no space for 1860's only (arguably) regularly goalscorer at the moment, Rob Friend.

An opening 90-seconds mistake by Kevin McKenna allowed Moritz Stoppelkamp a chance inside the six yard box but Timo Horn spared the blushes of his defender with a good save. However, not even Kim Kardashian's make-up box could have spared the embarrassment that followed in the guests' defence as Köln took an almost inevitable lead. Grzegorz Wojtkowiak virtually assisted Clemens' cross which then seemingly drifted through at least three 1860 defenders before Anthony Ujah acrobatically volleyed home the opener.

As is so often the way in football, conceding spurs you into action. 1860 did that but followed up another stereotype of their season as their pressure failed to result in any moments of uncomfortable threat. The strength of Ujah was a problem though and the striker pushed Wojtkowiak all the way before nipping in between the defender and the out-rushing Gabor Kiraly to poke the ball towards goal. Wojtkowiak raced back to painful tip the ball around the post. Lehmann's swerving long-range effort forced a fumbled save out of Kiraly as Schmidt's men looked just as bemused as their week had been. Who can blame them either...

Sechzig were offered a joker in the pack though, as Kevin McKenna was having a bad day. Sadly, Daniel Halfar couldn't take advantage, floating his free kick on the edge of the area just over the bar. There is technical ability in this side, but the organisation is often lacking. Köln rode out the rest of the first half on top, frustrating the away side's sporadic forward roams.

1860 needed a friend and they got one at half time as their Canadian striker came on for the ineffective Tomasov. Rob Friend's height provided a target for 1860 and their play broadened as a result. Sadly, before the hour mark, it wasn't Schmidt's men who looked the more likely to score. Kiraly made a smart save from Christian Clemens to keep the game within one goal.

After those 60 minutes though, 1860 started to grow a bit more confident and Ujah's long range shot was almost a parting one at the end of Köln's chapter of dominance. For all of 1860's desire, the arrival of the gangly Stefan Maierhofer swung things back in favour of the home side without changing the score. There were enough flashes from this Köln side to prove that their promotion challenge is a genuine one. Their lack of composure in front of goal is undoubtedly one of the reasons they haven't held out for more wins this season, as MSV Duisburg proved last week when they snatched a very late draw.

An incredible 49,000 fans watched on, anxious of a far too familiar repeat. They didn't have to wait long before they slumped back into their seats as finally one of Stoppelkamp's crosses was met and 1860 were level. Surprisingly though, it was not Friend and not a header, but Halfar and a near-post flick of his boot that drew the away side level. It was a deserved equaliser for Schmidt's men, who finally rewarded themselves for a more positive second-half display.

Clemens, one of Köln's liveliest players on the day, should have gone on and won it in the final five minutes but failed to take advantage of the space ahead of him, leaving Kiraly with a simple save. All in all, a point dropped for Köln but one deservedly earned for 1860.

Sechzig host Union Berlin and then VfR Aalen on the last day, with a trip to SC Paderborn in between. It could have been a different story for 1860 but their outside chance of promotion remains nothing more than that. 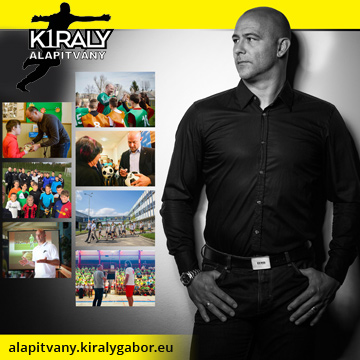